A thorough research was done on the company itself, but much to one’s dismay, there was a lack of information on the bar itself other than the common information. Due to the insufficiency of information of the bar, it was decided that the visual identity for Bar de Courcelle will be based on the idea of merging the concept of a garden and a cocktail bar. In order to create a coherent visual congruence to set the bar apart from the other competitions, the entirety of the branding, specifically the logo, was purely based on the word “courcelle,” which signifies a small garden in French; the bar was renamed “La Courcelle” which rolls off the tongue immaculately. With the renaming of the company, for the better hopefully, the logo needed to reflect the word itself and the bar.

Located in the neighbourhood of Saint-Henri, Bar de Courcelle is a mellow, unpretentious cocktail bar with a retro feel, snacks and occasional live music. The bar has been around for more than 50 years, but it was recently re-opened in 2013 by new owners.

The primary goal of this project was to rebrand an already existing Montréal company. As usual with most projects at Dawson, the companies that were assigned to students were arbitrary. 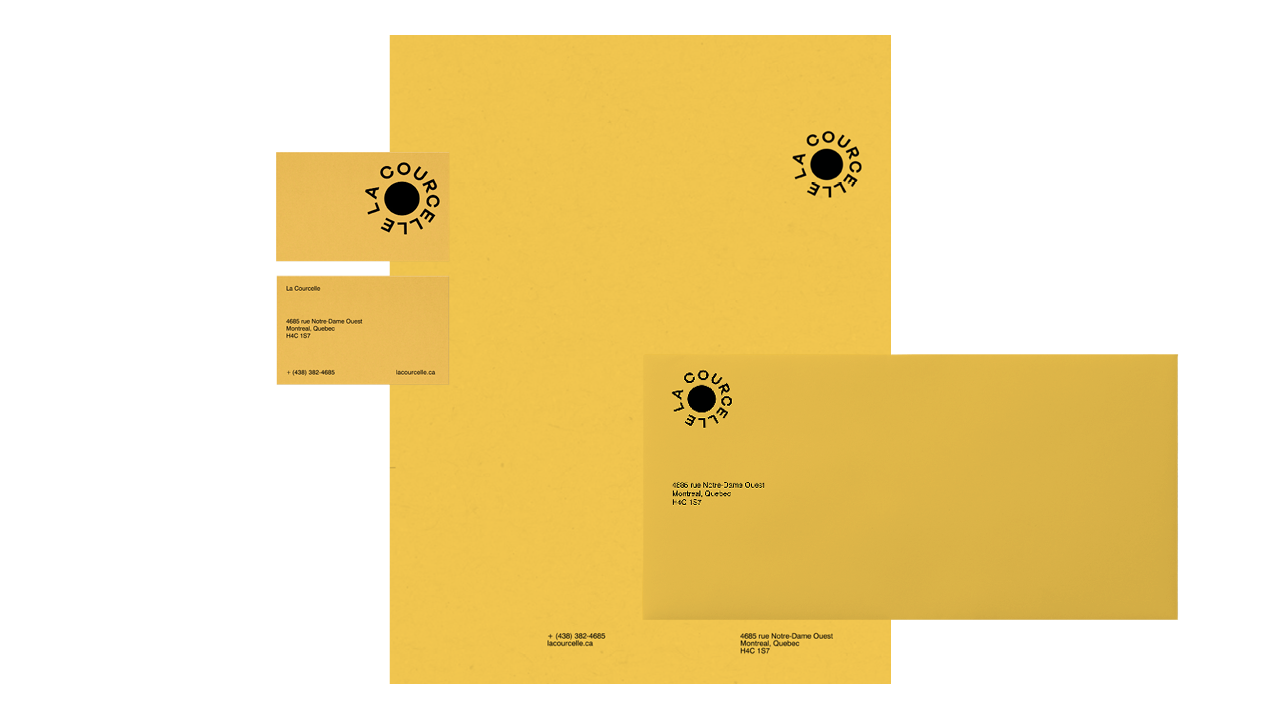 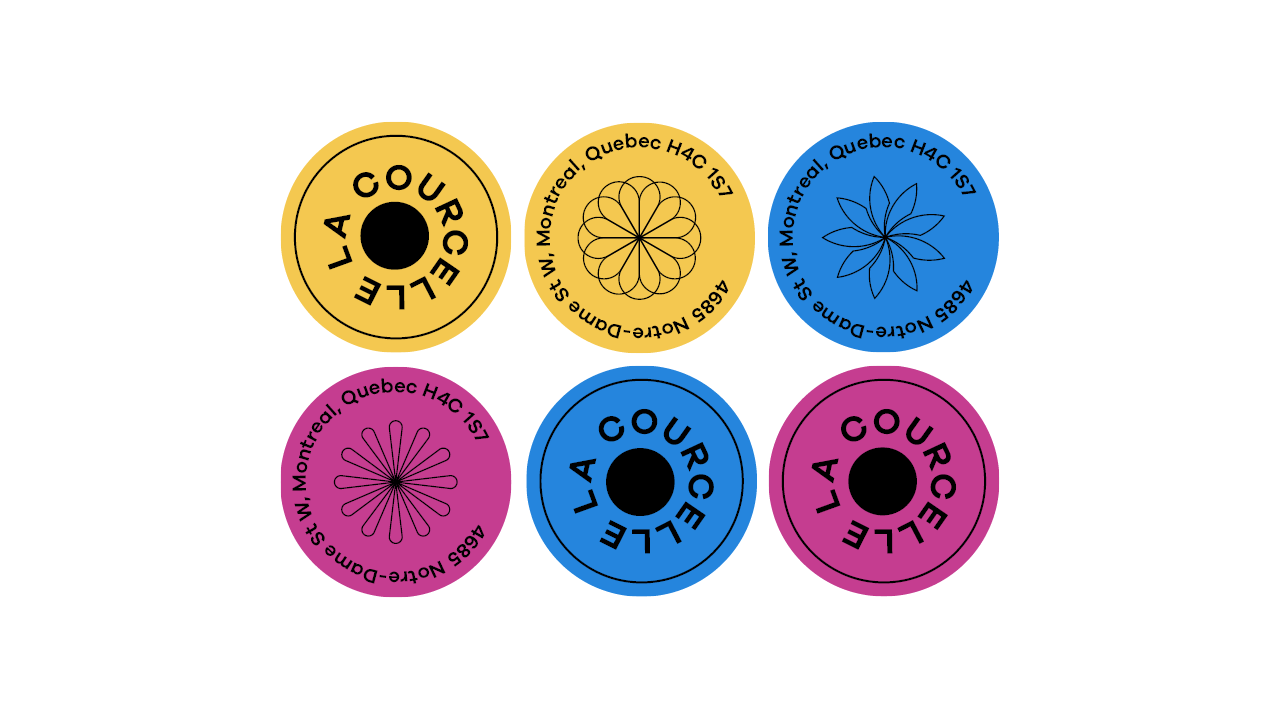 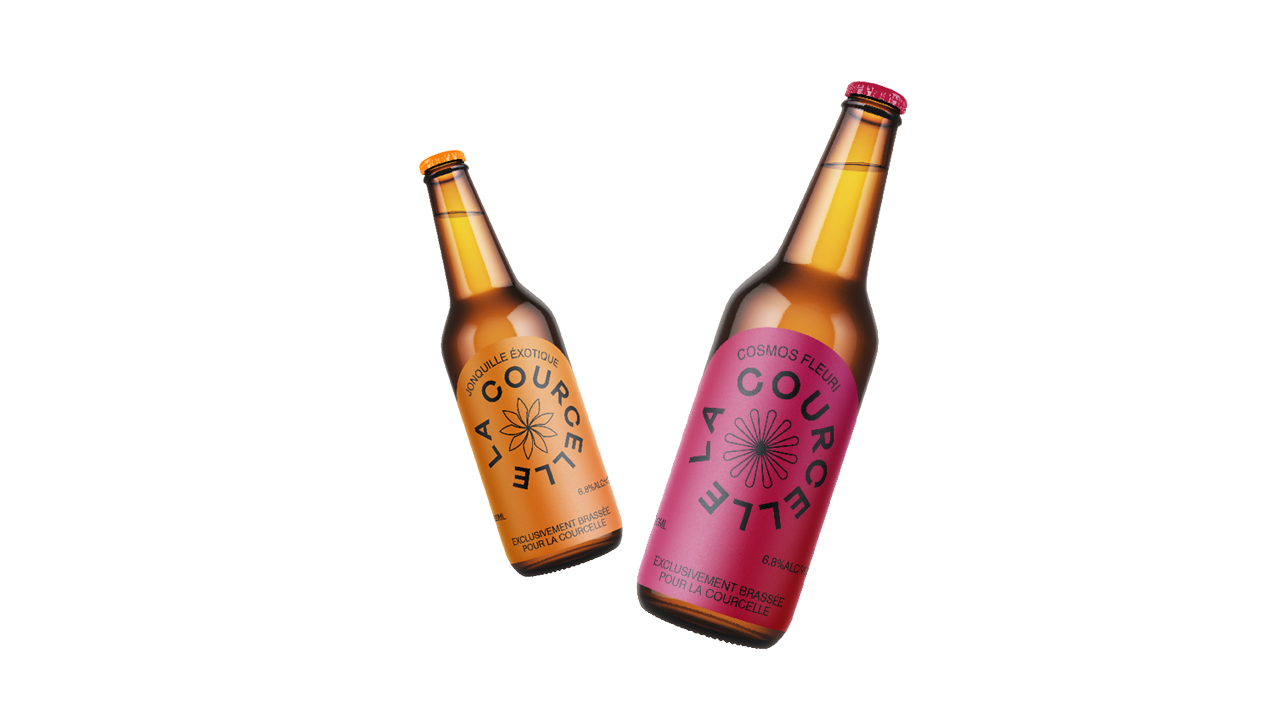 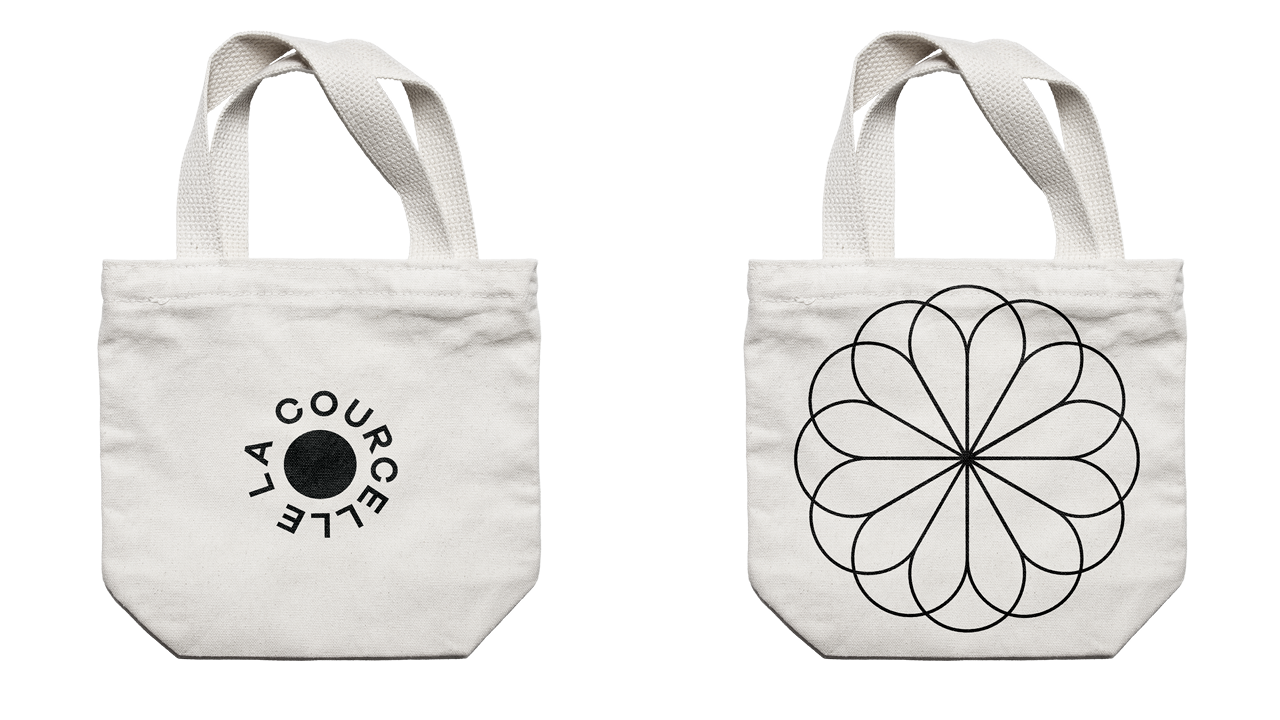 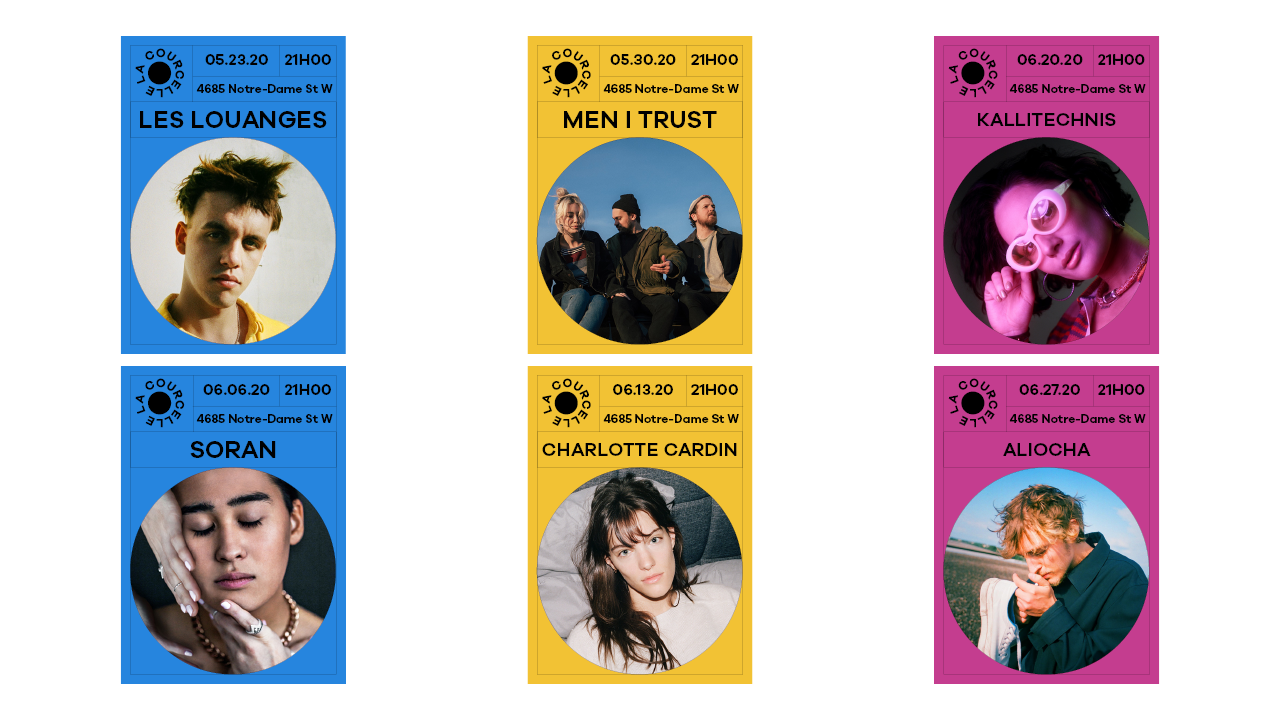 La Courcelle’s new logo is a big black geometric shape with its name accurately placed around it unobtrusively resembles a flower, further enforcing the idea of nature. As for the applications, the concept of the garden is emphasized by adding a vibrant supporting colour to the logo which is yellow. The merging of something delicate like a garden and something blunt and raw like a dive-bar gave fruition to the new yet peculiar visual identity of La Courcelle.